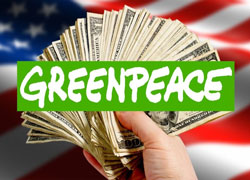 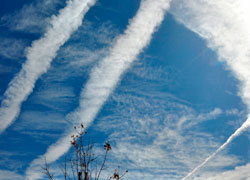 The Greatest Trick the Devil Ever Pulled 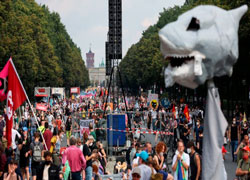 Anger is erupting around the world, and people have much to be angry about. Covid, famine, energy shortages, inflation.

“The greatest trick the devil ever pulled was convincing the world he didn’t exist.” This quote is attributed to the French author, philosopher and poet Charles Baudelaire from an article published in La Figro in 1864. It was a time of upheaval and discontent in France, social unrest, inequality, and a return to an Aristocratic status quo after the failure of the French Revolution. It was a confused and divisive time. Baudelaire’s article was seen as a metaphor for the evil dark forces that ruled the beleaguered French people at the time. Baudelaire’s Devil didn’t hide, he was open and was there for those with the eyes to see. Nor did he apologise or explain his evil. This Devil, the very personification of all things evil, was protected by the inherent goodness of the majority. 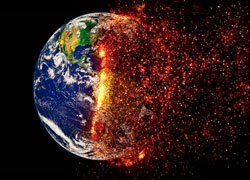 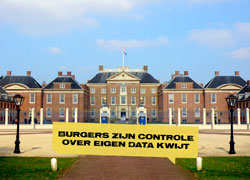 Ukraine: What comes next? 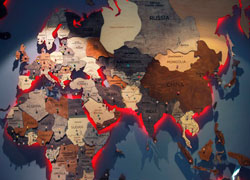 Undoubtedly, as a Chinese philosopher would say, we are living in “interesting times”, that is, times of great change for all mankind.

Existentialist philosophers such as Sartre and Camus would be surprised if today they saw how references (at least in name) to the current of thought they formed almost 80 years ago are multiplying in the media. 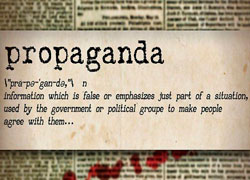 There are only a handful of Western journalists on the ground in Donbass, while the Western mainstream press is rubber-stamping fake news about the Ukrainian crisis using the same templates it previously exploited in Iraq, Libya and Syria, says Dutch independent journalist Sonja van den Ende.

Sonja van den Ende, an independent journalist from Rotterdam, Netherlands, went to the Donetsk and Lugansk People’s Republics as an embedded reporter with the Russian army to see how the special operation is unfolding with her own eyes.

The sound of shelling and explosion does not frighten her: she’s gotten used to it. Seven years ago, van den Ende worked in Syria, months before the Russians stepped in at the request of Syrian President Bashar al-Assad and changed the tide. The parallels between the Western mainstream press’ coverage of the Syrian and the Ukrainian conflicts are striking, according to her.

Consciousness After Death: Strange Tales From the Frontiers of Resuscitation Medicine 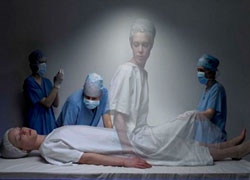 SAM PARNIA PRACTICES resuscitation medicine. In other words, he helps bring people back from the dead – and some return with stories. Their tales could help save lives, and even challenge traditional scientific ideas about the nature of consciousness.

"The evidence we have so far is that human consciousness does not become annihilated," said Parnia, a doctor at Stony Brook University Hospital and director of the school's resuscitation research program. "It continues for a few hours after death, albeit in a hibernated state we cannot see from the outside."

Resuscitation medicine grew out of the mid-twentieth century discovery of CPR, the medical procedure by which hearts that have stopped beating are revived. Originally effective for a few minutes after cardiac arrest, advances in CPR have pushed that time to a half-hour or more.

The Most Secret Operation In The History Of Mankind 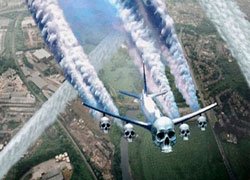 More and more often, ordinary people around the world notice strange traces of planes in the sky, which were not there before. They hang over cities, intricately crossing, for hours, gradually expanding and gradually covering the sky with some kind of mist. These flights of planes are happening every day more and more intensively, but neither the official authorities, nor the media do not notice this point blank. The topic of chemtrails is absolutely taboo. What is happening in the sky above our heads?

In popular culture, chemtrails have over 16 years come to be associated with controlling the world’s population, a sinister conspiracy to control the mind or even the genetic code of humanity, and other far-reaching theories. The statement of ex-CIA director John Brennan, made in 2016, also added fuel to the fire.